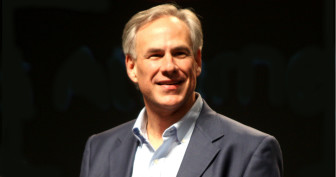 “In light of alarming comments made by the House Homeland Security Committee Chairman and testimony by the Deputy Director of Homeland Security at the Texas Department of Public Safety, it is essential that a judge consider halting the Syrian refugee process – at least on a temporary basis – to ensure refugees coming to the United States will be vetted in a way that does not compromise the safety of Americans and Texans.”

In a statement this week, House Homeland Security Committee Chairman Michael McCaul said that the National Counterterrorism Center has identified, “individuals with ties to terrorist groups in Syria attempting to gain entry to the U.S. through the U.S. refugee program.”

In testimony filed today with the Attorney General’s office, the Deputy Director of Homeland Security for the Texas Department of Public Safety Robert Bodisch stated, “There is reason to believe that ISIS will exploit the refugee program, either by sending ISIS operatives to the United States or by supporting and recruiting refugees who are already in the United States.”

Today’s action follows Governor Abbott’s work with Senator Ted Cruz on the State Refugee Security Act, which gives states and governors the tools to reject the resettlement of a refugee in that state unless there is adequate assurance that the refugee does not present a security risk. 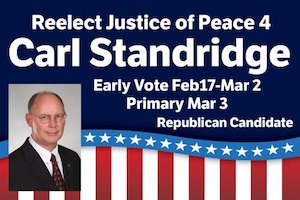 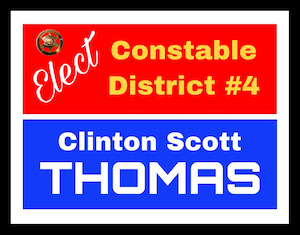